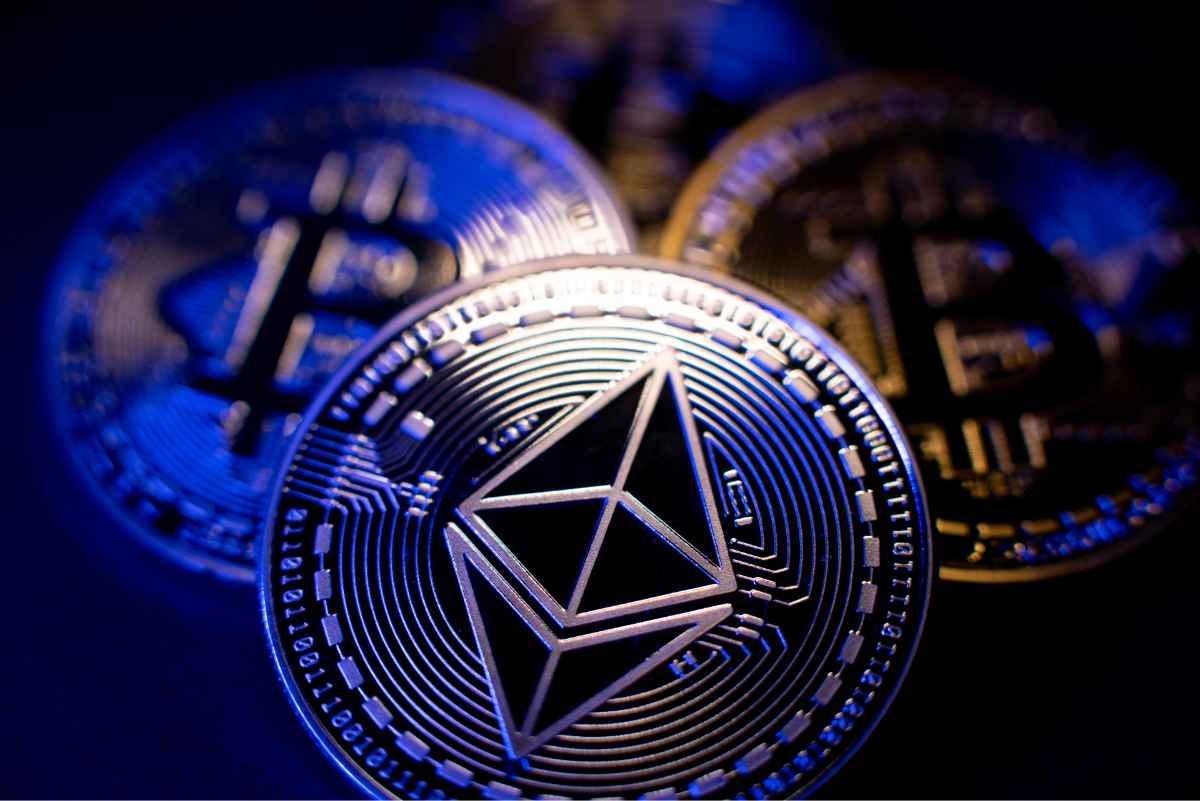 Blockchain is why we trade crypto here. This is the technological breakthrough that makes crypto possible. The concept is simple: a decentralized ledger that can record transactions without having to answer to anyone, and anyone can see what’s going on at any time.

You can think of it as transparent, democratic banking.

And that’s great, but let’s get real: no technology is so good that it can’t be improved upon.

In the case of blockchain, there is one big problem, which, in particular, is called “proof of work”, or PoW. This is how new transactions are verified on the chain and how new bitcoins are expected – this is why you can’t spend the same bitcoin twice.

This is a problem that both Bitcoin and Ethereum have. This means that updating the blockchain is essentially army specialized computers. This army uses more energy than the entire country of Argentina to solve large math problems.

Don’t get me wrong, the decentralized ledger is a work of genius, but the first glimpses of a new technology are almost never the best. Some people would call PoW a colossal waste of energy and microchips, two commodities that are making headlines right now because we don’t have enough of them.

A cleaner, better alternative to mining

Here to solve the problem of too much carbon and not enough silicon is proof of stake, or PoS, the next-generation cryptocurrency verification system.

You see, the whole point of PoW is that cryptocurrency mining cannot be free. You need to make an effort to make sure digital currencies are scarce, valuable and there are rules on how much each miner gets.

So when validating PoS, miners need to deliver something – do something – to make this whole process work. PoS is an easy way to do this by cutting out the middleman. Instead of spending money to buy specialized computers and electricity, bidders simply invest money up front. Newly mined coins are distributed based on how much each investor has made.

It’s easy – it’s much cleaner, much easier and more efficient than the alternative.

Recently, the big news is that Ethereum is planning to switch to PoS as part of an update called “Merge”.

This is good to see, as this way of handling crypto is much less likely to run into problems due to chip shortages or rising energy prices. I think most competitive cryptocurrencies will have to use this system in the future. Bitcoin will always be Bitcoin, a basic brick in the house of crypto.

However, everyone else better keep up with the times.

And I see Cardano (ADA), my favorite crypto PoS, like a heavyweight champion to keep up with the times.

“Better than Ethereum” is whole Cardano’s premise, and it has a good chance of doing so thanks to, for example, Charles Hoskinson. Hoskinson was part of the original Ethereum team that left to try to make things better for most of the decade between the launch of Bitcoin in 2008 and Cardano in 2015.

These smaller subgroups keep track of individual stakers and can work as nodes when verifying consensus on the blockchain. This means that transactions can be verified more quickly and efficiently. The more people will use these cryptographies, the more important it will be, and the more advantage the new platform will have, which should have made fewer mistakes of its own.

And of course, Cardano is also cheaper to use. The more these networks expand and the more people use them, the bigger the factor will be. This also means that it costs less to use Cardano.

Right now, Ethereum has no plans to give up its elite status without a fight. It even means that it plans to move to proof-of-stake. Good luck to them. May the best blockchain win. In both cases, we will have better platforms to use.

However, personally, my money is on Cardano – literally.

The bottom line is that there has never been a better time to get into cryptography. But you don’t have to take my word for it.

In fact, there is a Wall Street insider known as a conservative investor even more crypto minded than me. For a long time he was a great skeptic, but now he says it is the best investment opportunity in the last 30 years.

Join the conversation. Click here to go to the comments…