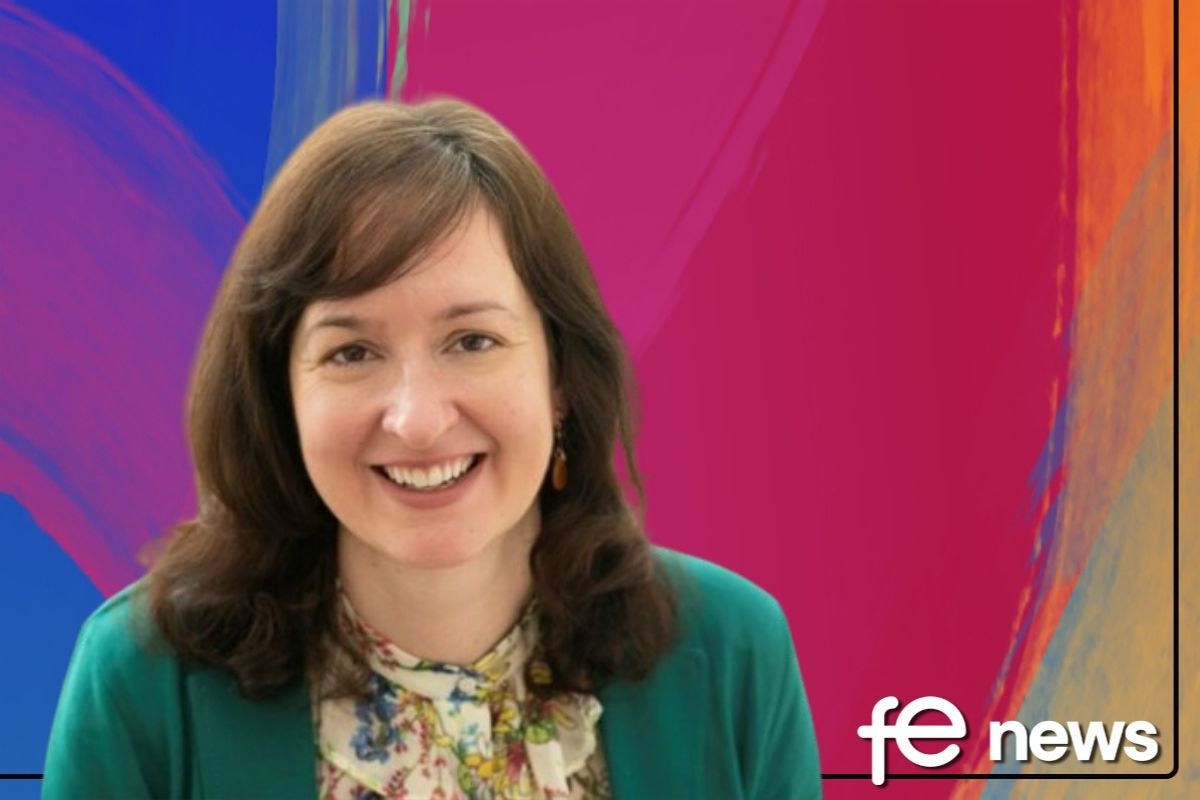 Earlier this month in Queen’s speech, the government has announced plans to introduce a bill on higher education. Part of its purpose is to allow the introduction right to life loan (LLE)which will entitle individuals to a loan equivalent to four years of education after 18 years, which can be used for lifelong learning for flexible learning by both providers of further and higher education.

Although the LLE stands out as a means of improving the skills system by ensuring people get the skills that employers want, very little is known about how the LLE will work in practice. On Friday, May 6, the consultation closed, expressing views on the scope and scale of the LLE.

At London Higher – a representative body for more than 40 universities and colleges across London – we see the LLE as a welcome reform to open up opportunities for students and make higher education a solution to the country’s performance puzzle. But the current proposals do not have an important regional dimension, so we have put forward a plan to use LLE to address skills shortages at a much more effective local level.

No “one size fits all”

Just as the government claims that there is no ‘universal route’ for individual students, there is also a ‘universal’ approach to local training plans in the UK, with different regions experiencing different labor market pressures and requiring different talents and skills. The Commission on Lifelong Learning, of which I am authorized, has already highlighted this with its call for a local “Learning and Skills System” to level out inequalities in places like Doncaster.

Those parts of the country with metro mayors have already invested significant time and effort in reflecting regional skills needs. In London, the Mayor of London in the Skills Roadmap for London identifies key sectors for the capital’s recovery, including the green economy, health and social services, hospitality, digital and the creative industries.

However, the list runs counter to a strategic priorities grant run by the Office of Student Affairs (OFS), which was introduced last year by former Education Minister Gavin Williamson to cut funding for high costs that are not considered support for a specific job. market needs. They are defined simply as related to medicine, health and STEM and do not take into account specific regional nuances, for example, in London, where creative skills are in high demand to ensure the creative economy of the capital.

Is the government serious about its “alignment” program?

If the government is serious about setting up new universities in the regions to carry out its “upgrading” program, as recently suggested by upgrade secretary Michael Gove, it would be best to think about how to use the power of existing higher education providers to ensure train relevant skills and stimulate the local economy.

As the largest regional association of universities and colleges of higher education anywhere in the country, London Higher and its members will be the perfect testing ground for the government to test the LLE that truly caters to local people and the regional economy. We suggest doing this in the following two ways:

First, the LLE should be linked to a grant of strategic priorities, but instead of allocating funding to providers based on current rough assumptions about national skills shortages, this should be done at a more individual regional level related to local training plans. Thus, local higher education providers offering courses aimed at addressing regional skills gaps identified by relevant local authorities would receive targeted “replenishment” of funding to encourage them to offer high-quality training in those areas where they are most needed.

Secondly, agreements on the transfer of loans at the place of residence between the producers of additional and higher education in the established regions should be developed. Credit recognition could then be tested at a number of institutions in these regions, for example through a micro-audience pilot program in partnership with groups such as London Higher, whose members can develop and deploy short courses to address labor shortages in the local economy. This would not only help to provide a clearer picture of barriers to credit recognition between qualifications from 4 to 6 levels from different institutions, but would also facilitate the search for practical solutions and workarounds involving local employers and relevant regional authorities.

The geography of the UK industry is diverse as well as the lack of skills that accompanies it. To equip the LLE to effectively address skills gaps, the government must put its money into what it needs and make addressing local skills shortages a strategic priority – not only through warm words, but also through a clear link between the LLE and the Strategic Priorities Grant. laser -like a local lens.

Read the London Supreme Response to the HE Reform Consultation in our 4-part series here: