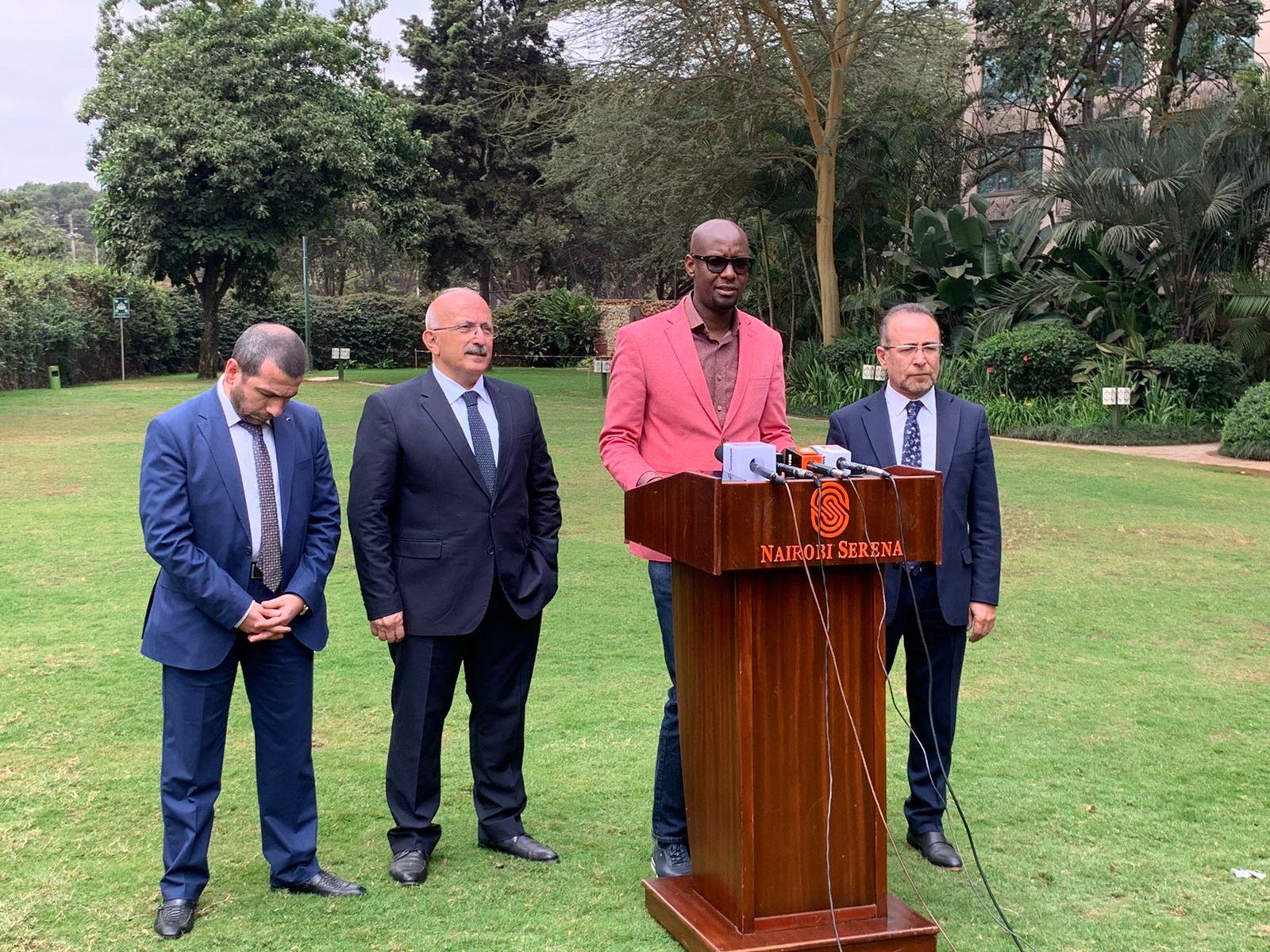 A Turkish industrial group is implementing an investment project in the Naivasha Special Economic Zone.

The project, which the president commissioned on Tuesday, is expected to provide about 2,900 employees in the local area.

During his speech in Naivasha, Kenya’s president said the investment by the Turkish Special Economic Zone SEZ Limited would be a “game changer” for the country’s economy. The President noted that this initiative will also give thousands of citizens the opportunity to work.

During a press conference on Wednesday, the company’s chairman, Mehment Koskun, said that the KSH91 billion investment will be used to produce six different products.

However, according to Koskun, seventy percent of their products will be directed to the export market in the US and Europe.

He stated: “We are trying to employ 2,900 people directly and in addition indirectly create joint employment opportunities for more than 30,000 local people.”

“We aim to create joint employment opportunities for over 30,000 local residents,” he added.

After finalizing the logistics, which will include importing the necessary equipment and machinery, he said the plant is scheduled to be operational in two and a half years.

“We are going to push at least 500 containers of various items from Naivasha for export every day through Mombasa port,” he added.

In addition, he informed that there will be a technical school in the neighborhood, the graduates of which will be offered employment at local industries.

The vice president of the Turkish industrial holding, Abdulhakim Alici, said that four of the six factories will have fresh innovations and technologies that have not yet been implemented in Africa.

He added that this is the first time for Africa.
“We have concluded that Kenya is the most desirable destination for large-scale investment from a political, economic and geographical point of view. And this is the place that offers us the most opportunities,” he explained.

Alichi noted that during President Uhuru’s last visit to Turkey, a conference of Turkish businessmen was held. The investors there were sure that the country has commercial prospects that should be taken advantage of.

This was announced by the company’s vice president for African operations, Mwaniki Munukhe.

He added that local farmers will have access to many food markets where they can sell their produce.
According to Munuha, the investment made by the Turkish community will serve as a stepping stone to future investment opportunities in the Naivasha area.

The six factories in the economic zone, owned by Turkish Industry Holdings, are part of the government’s move to usher in a new era of increased contributions to the country’s industrialization plan.

These measures are part of the Kenyan government’s efforts to modernize and industrialize the country.

Investera Plus Africa CEO Tito Mutai said the Naivasha project is expected to generate foreign currency inflows due to its high-tech advantage and raw material advantages, as well as capitalizing on the African Continental Free Trade Area.

Mutai further noted that the project will create total employment prospects for more than 30,000 residents and directly employ up to 2,800 people.

Investera is a global business resource center that brings together organizations from around the world, including investors, businesses and governments.

Read: Turkey is closing in on China’s financial might in Africa’s construction projects