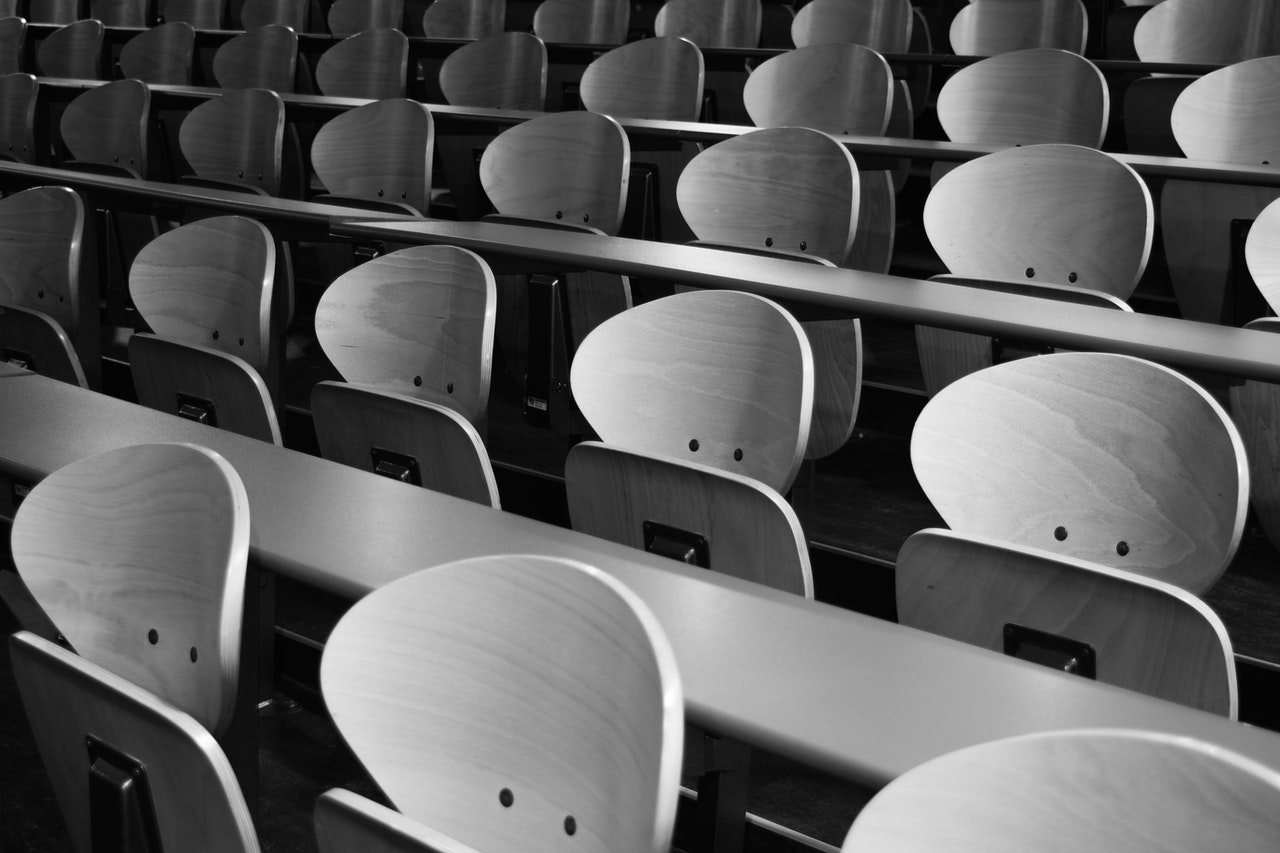 Around 4,000 staff at 31 colleges will take up to 10 days of strike action starting next week (Monday) in a dispute over low pay amid the cost of living crisis, the Universities and Colleges Union (UCU) confirmed today (Thursday).

Staff at 22 colleges across England go on strike next Monday, September 26, with a further nine colleges going on strike a week later (week commencing Monday, October 3).

The level of industrial action taking place is “unprecedented” in England, says the UCU.

Employees will picket outside each college on each morning of the strike. The strikes will take place over four weeks in the first half of the academic year. Full strike dates:

Staff at Burnley, Liverpool and Oldham Colleges are also on strike over pay but on different days: Tuesday 4th, Wednesday 5th and Thursday 6th October.

UCU is requiring employers to make a pay offer that reflects the dramatic costs college staff are now facing. Since 2009, additional education is paid fell down lags behind inflation by 35% and Art the pay gap between school and college teachers is about £9,000. Unqualified college teachers to earn just £21k, while qualified teachers earn just £26k.

In June, the employer is a representative of the Association of Colleges did recommended to pay only 2.5%. RPI inflation is there now by 12.3%. Employers had two months after the UKU vote to make significant pay offers to reflect rising inflation, but they failed to do so [NOTE 3].

Employees of seven other colleges have also been mandated to strike, but are yet to act [NOTE 4]. If these colleges fail to provide employees with adequate pay offers, mass action could follow.

This summer, UKU prepared a the report it shows the vast majority of college workers are financially insecure, affecting the mental health of more than eight in 10, with many having to skip meals and limit their use of hot water to save money. Seven in 10 said they would leave the sector if wages and working conditions did not improve.

The Department of Education has announced £1.6 billion in extra funding for further education and UCU estimates that colleges already have an extra £400 million to spend on staff compared to 2019-20.

UKU too voting staff at 150 universities, including those with lower wages.

UCU general secretary Jo Grady said: “A strike of this scale is unprecedented in further education. But our members are left with no choice but to be pushed into poverty by college bosses who refuse to raise pay to help them deal with the cost of living crisis.

“College staff provide an excellent education, but their pay has fallen 35% behind inflation over the past twelve years, and thousands are now skipping meals, cutting back on energy consumption and considering leaving the sector altogether. This strike will continue for 10 days unless the college bosses realize this crisis, stop eating away at the goodwill of their staff and make a serious pay offer.”