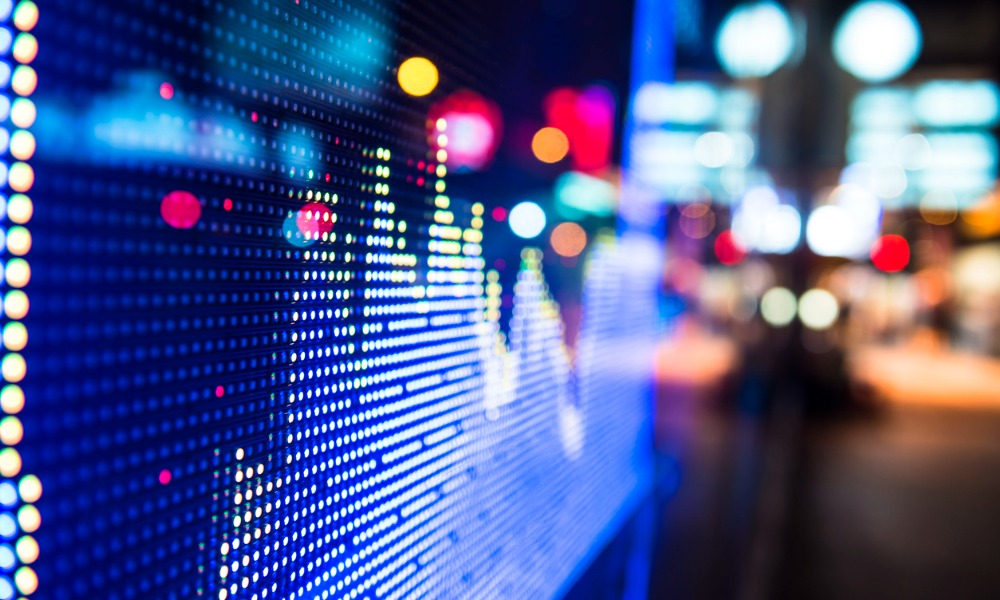 According to the Mortgage Bankers Association, in general home loan applications fell 1.8% for the week ended July 22. MBA reported a 4% decline in the refinancing index and a 1% decline in the purchase index.

“Mortgage applications fell for the fourth consecutive week to the lowest level since February 2000,” said Joel Kahn, MBA’s vice president of economic and industry forecasting. “Increased economic uncertainty and widespread affordability issues are discouraging households from entering the market, leading to reduced purchasing activity close to lows last seen at the start of the pandemic.”

Kahn added that the softening trends in buyer demand in recent months are consistent with data showing a slowdown in new-build and existing home sales, which fell 8.1% and 5.4% month-on-month in June, respectively.