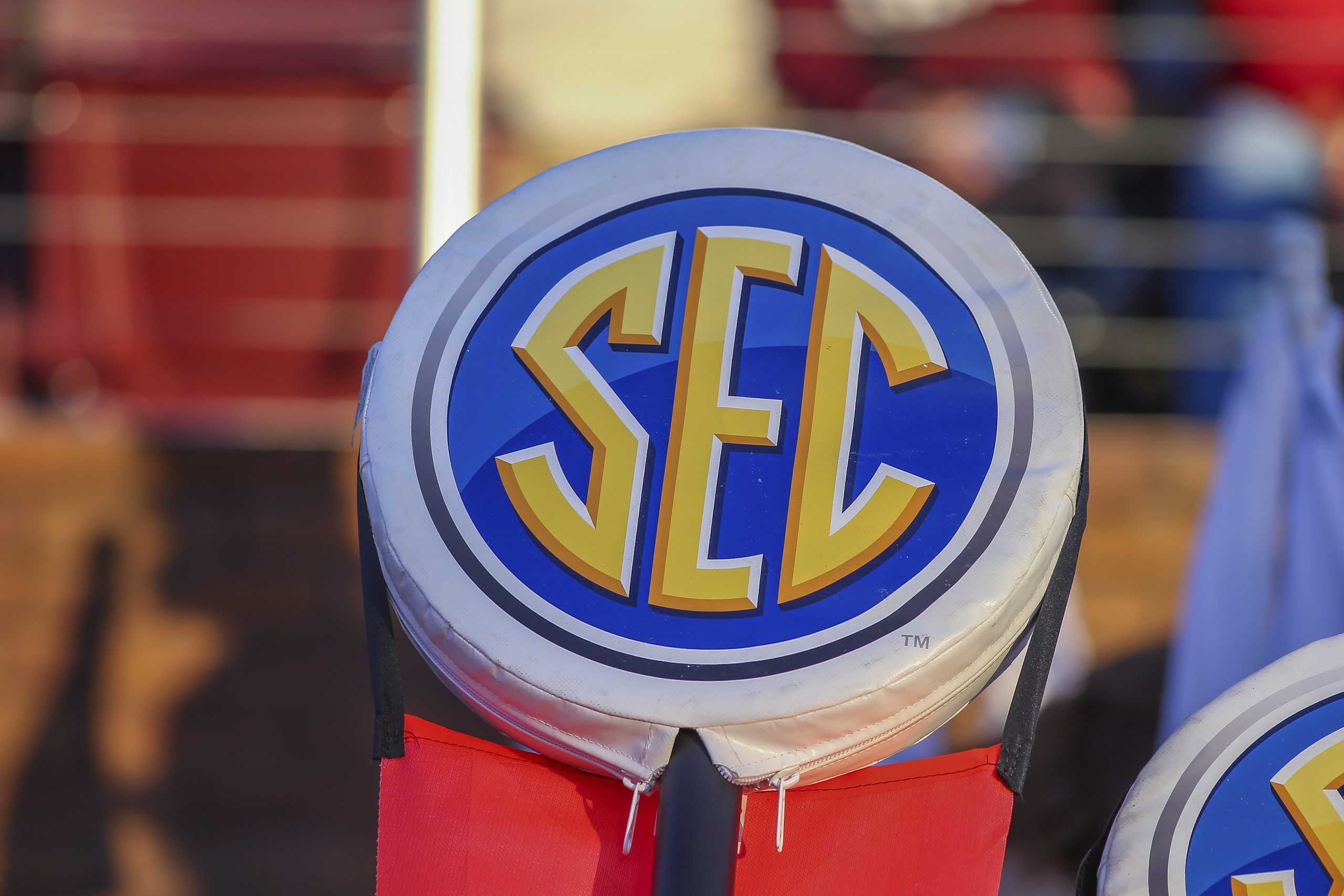 It’s a crazy college sports world. Geography doesn’t matter. Dollars do. In fact, all it takes are dollars.

Southern Cal and UCLA are traveling across the continent to join the Big Ten because that means more money. Television pays the bills, and the Big Ten TV package becomes millions more profitable when the California market is added to it.

Never mind that UCLA and UCLA athletes will now spend about as much time on airplanes as they do in classrooms. College athletics have long had nothing to do with education. We are talking about the dollar. Point.

At least the NFL, the world’s most profitable sports organization, keeps geography in mind. That’s why we have North, South, East and West divisions in both the NFC and AFC.

In college sports alone, Missouri will be in the East Division of the Southeastern Conference, flying over Arkansas, Mississippi and Alabama to play in the division in Florida.

Tradition used to matter in college sports. It doesn’t matter much now. Consider this: Southern Cal could soon be the visiting team in the Rose Bowl.

Or consider this: The UCLA gymnastics team can now compete in a conference match against Rutgers 2,750 miles from home in Piscataway, New Jersey. The matchup could take place on Sunday at noon in New Jersey, which would be around 9 a.m. California time. Bruins. Win or lose, it’s going to be a long, long way home. Kinesiology class will require two alarm clocks on Monday mornings.

And I wonder how the baseball and softball coaches at Southern Cal and UCLA feel about all of this. That March road series at Michigan or Northwestern will require bigger bags and a lot more layers. Jet lag is the least of your worries. This could become an even bigger problem for Michigan and Northwestern coaches when their teams play February or March conference games in Los Angeles, Michigan, and Northwestern players may not want to get on a plane to fly them back to their still cold houses.

I don’t want to sound like an old fogy about all this. But the Bible verse – “For the love of money is the root of all evil” – rarely rings truer. I’m not sure where college athletics is headed, but I don’t like the way a lot of it is looking. This includes the NIL and the one-time transfer rule.

We’re quickly reaching the point — or maybe we have — where college coaches are going to recruit talent from other college teams as much as they do from high schools and junior colleges. And it’s changing the way coaches train. It used to be “my way or the highway”. Now, given that choice, the athlete is more likely to choose the highway — or, just as likely, the jet plane. A school down the road or across the country could offer a better deal NIL.

Where will this all go in Mississippi schools? Good question. Ole Miss and Mississippi State are in the SEC. This will not change. But with the NIL rule and the one-time transfer rule, winning in the SEC won’t get any easier, especially with Texas and Oklahoma expected to join the SEC West Division. Money may be the root of all evil, but it buys the best players. And now that “buying” players is legal, the rich will only get richer.

Southern Miss has found a new home in the Sun Belt Conference, a league of like-minded schools that feels more like a return to the modern world of college athletics. This is a regional league where there will be far more buses than planes. Yes, every once in a while his talent will be raided in bigger conferences with bigger NIL deals. And so it goes.

From time to time, Jackson State has entertained the idea of ​​leaving the SWAC to move “up” in the college sports world. Be careful, I say. I’m not so sure that up is more.

My question for today is: Could it be that the Ivy League was right all along?

It seems to me that the answer is too obvious.