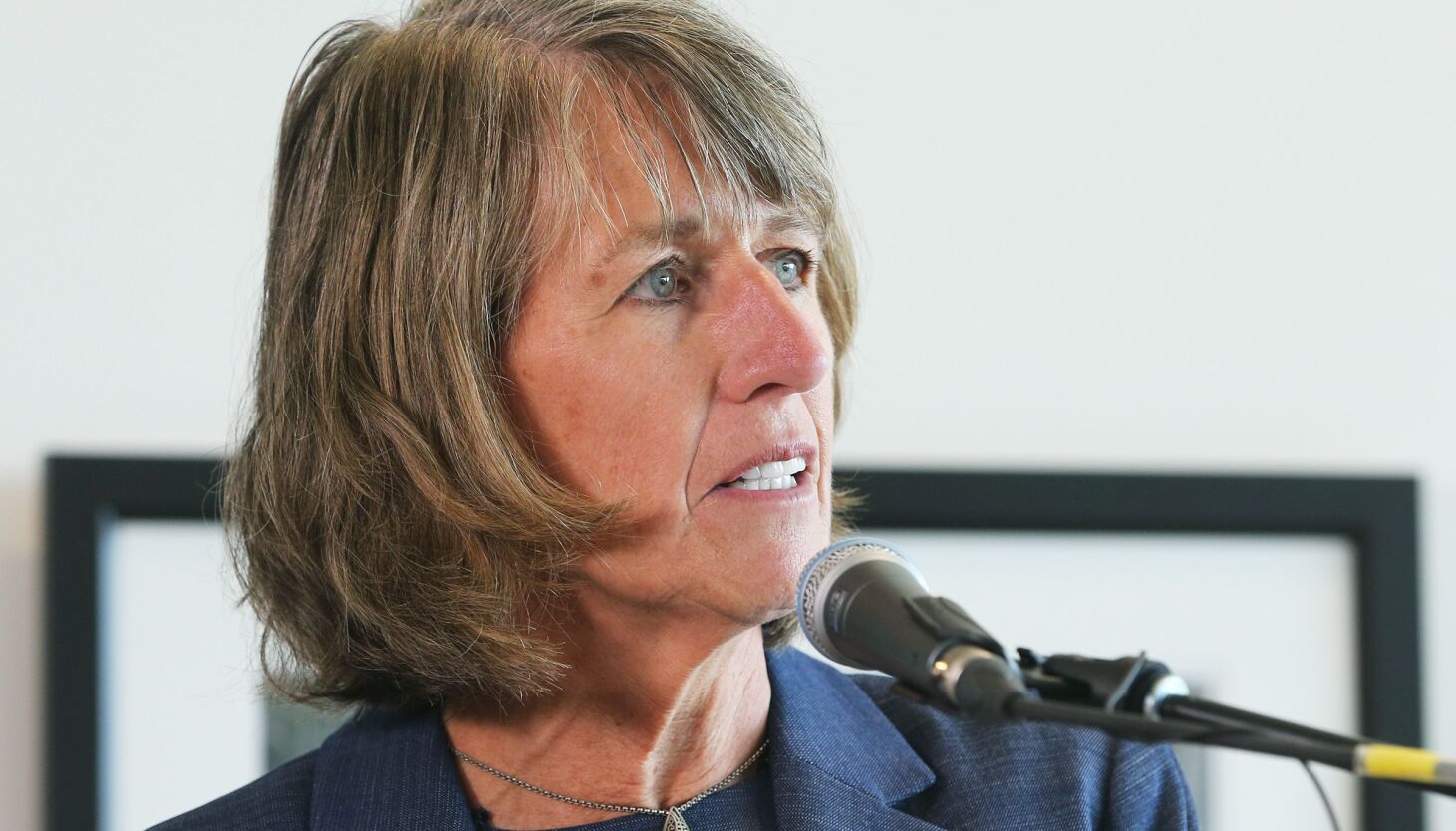 Noelle E. Cockett, president of the University of Utah since 2017, announced Tuesday that she will step down on July 1, 2023.

After her presidency ends, she will continue to serve as a permanent member of the UrSU faculty.

U letter to the USU communityCockett expressed his gratitude for the opportunity to lead the school in Logan for the past six years and for the hard work of the staff and supporters.

“The decades I have spent at University College have convinced me that all of our amazing institutional achievements are made possible by the hard work and commitment of each of you and those who have come before you as faculty, staff and supporters of the University,” Cockett said in letter to employees.

Lisa Michelle Church, chairwoman of the Utah Council of Higher Education, thanked Coquette for her years of service to University College.

“President Cockett’s appointment has included great achievements for the university, campuses and research community; diversity, equity and inclusion; and educational experience. We appreciate her tireless support of such transformative projects as the Janet Quinney Lawson Institute for Land, Water, and Air and the USU College of Veterinary Medicine. We wish President Cockett every success in her future endeavors.”

Cockett’s academic career at USU began in 1990 as a research lecturer in the Department of Animal Science, Dairy Science and Veterinary Science.

She is considered an international expert in sheep genomics research. Her research focuses on identifying genetic regions associated with economically important traits in sheep and developing resources that facilitate the study of the sheep genome.

She also served as dean of the College of Agriculture and Applied Sciences from 2002-2013 and as vice president for USU Extension from 2006-2013. She also directed the Utah Agricultural Experiment Station from 2009 to 2013.

During Cockett’s presidency, USU increased the number of students who earned certificates and degrees by 16%, growing by more than 3% per year.

The university was also one of 146 universities to earn R1 Carnegie classification for excellent research.

USU also received state funding and approval only for the state of Utah College of Veterinary Medicine and celebrated the opening of a new campus in Moab.

Her tenure was also marred by reports of multiple sexual assaults on students who were mistreated at the university.

The Department of Justice has examined how the university investigated reports of sexual assault, concluding that cases were mishandled and left other students vulnerable.

The Justice Department’s 2020 findings specifically stated: “Severe sexual harassment, including rape and other violent sexual abuse, went unaddressed, and students who were sexually harassed often suffered negative academic, mental health and social outcomes.” , including withdrawing from classes or from the university in general.”

In one case, former USU football player Torey Green was convicted in 2019 of sexually assaulting six women while he was a student at USU’s Logan campus. He is seeking a new trial.

Since then, the university has instituted a series of reforms aimed at preventing sexual assault, better serving students and supporting survivors of sexual assault as their cases move through the court system.

In 2020, the Utah Board of Higher Education authorized an investigation into the remarks Coquette a member of the football team relatively of interim head football coach Frank Maile religious and cultural background. Maile is Polynesian and a member of The Church of Jesus Christ of Latter-day Saints.

The comments suggested USU cancels its game at Colorado State University because of football players’ concerns about religious and cultural discrimination in the search for a new football coach, the university said in a statement at the time. Also present at the meeting was the University’s then Athletic Director, John Hartwell.

Investigator the reportwith portions redacted for privacy reasons, concluded that “neither President Cockett nor Hartwell expressly stated that their ‘primary concern’ about Coach Mayle was his religious or cultural background, or that his background might disqualify him for qualities of a candidate for coaching”.

The board passed a resolution unanimously supporting Cockett: “While some of the comments made have been interpreted as potential or cultural bias, they were not intended as such. President Cockett has long demonstrated his commitment to making USU a welcoming, supportive environment for people of diverse backgrounds.”

Hartwell resigned Nov. 1 to move closer to family, he said. He was in this position for 7 years 1⁄2 years.