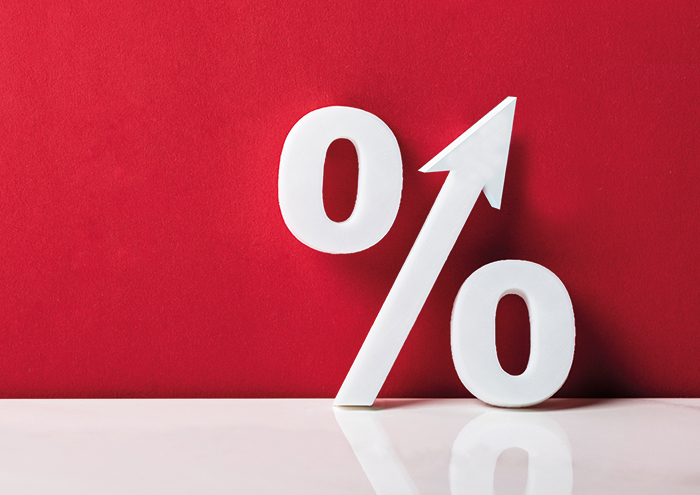 Data from Moneyfacts shows that average fixed rates increased across the board this week, up from last week’s lower pace.

Moneyfacts financial expert Eleanor Williams says: “Unlike recent weeks, we’ve seen lower activity around mortgage product changes since Monday, possibly as providers await the Bank of England’s base rate decision next week, or , perhaps due to seasonal changes in the summer slowdown.

“Product selection levels in the residential sector eased slightly again as the number of available deals eased after further withdrawals this week. This included updates from Platform and The Co-operative Bank, which scrapped all fixed rates at 95% LTV, as well as several five-year fixed rates, and Vida Homeloans, which cut all two-year fixed rates from its range.

“Conversely, we’ve seen a number of providers reinstate previously withdrawn products, including Hodge, which has brought pension interest-only products back into its range, and Kensington, with Flexi Fixed for Termin.

“As with last week, we covered several lender updates that included rate cuts. TSB has not only reinstated a number of new two-year fixed rate deals for those who shopped this week, but has also cut up to 35 basis points from selected fixed rate deals. Atom Bank’s digital mortgage also saw rates cut by up to 20 basis points across its Prime range.

“However, the main trend is still an increase in rates, which contributes to the further growth of the overall average values. From the mutuals, we saw Darlington Building Society implement an increase of up to 60 basis points on selected fixed products, while Newcastle Building Society changed a variety of deals, including offers for self-employed borrowers, products for joint sole trader borrowers, large loan options and some interest only deals – their increase also by as much as 60 basis points.