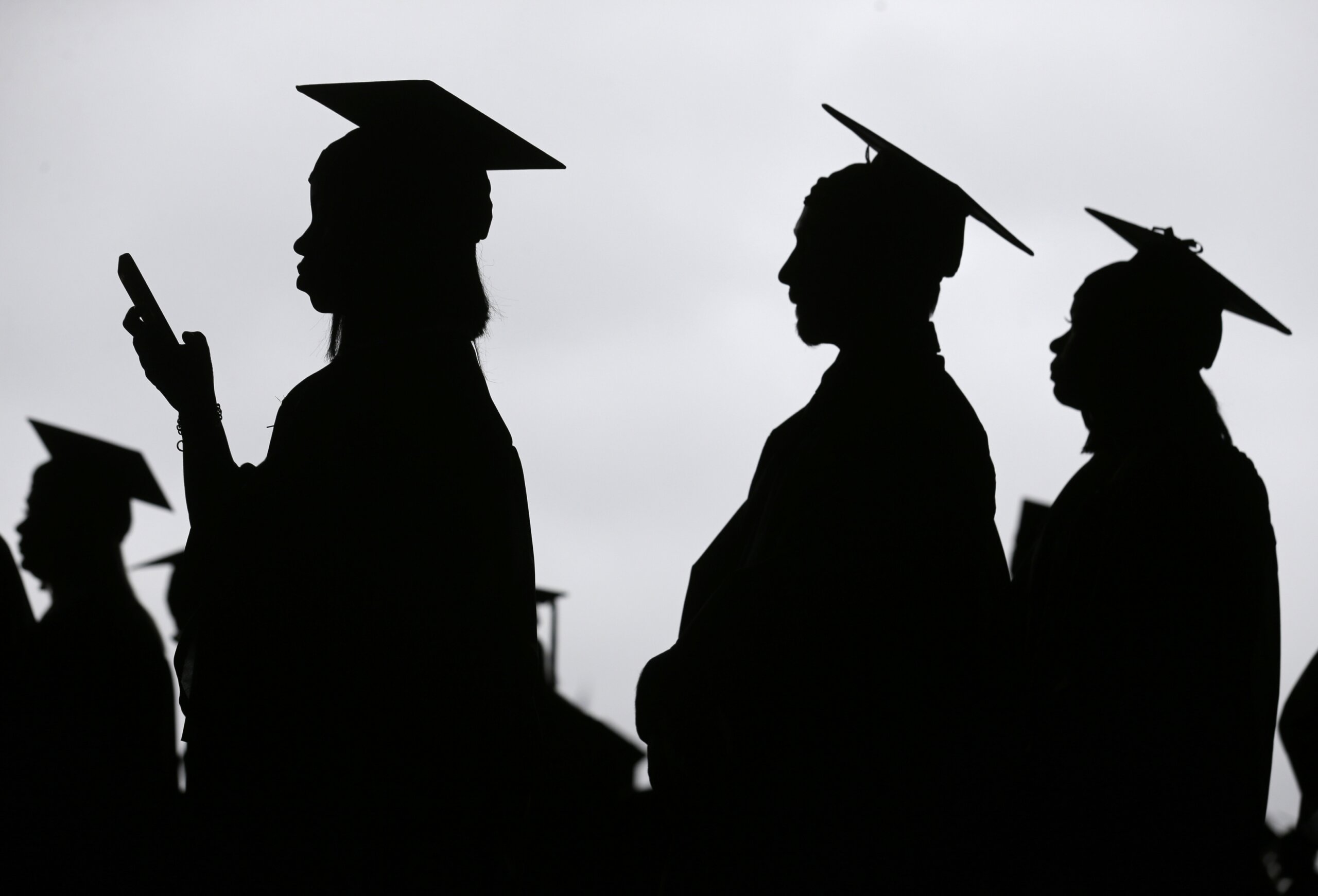 Hundreds of thousands have applied for the Public Service Loan Forgiveness Program, and officials say they are much more likely to qualify. The deadline for applications under the less stringent rules is October 31. Fast approaching.

NEW YORK (AP) — When Melissa Martinez applied for student loan debt forgiveness more than a decade ago, the U.S. Department of Education told her she was ineligible.

Martinez, a professor, tried again last year and managed to erase the last $6,000 she owed for her doctorate. She wasn’t alone — more than 145,000 borrowers had the remainder of their federal student loans canceled through a program for people who work in schools, government or nonprofit organizations, according to new federal data.

Hundreds of thousands more have applied for the Public Service Loan Forgiveness Program, and officials say many more are likely. The deadline for applications under the less stringent rules is October 31. Fast approaching.

There is a larger conversation in America about how to deal with student loan debt. About 43 million Americans have $1.6 trillion in student loans, according to federal data. Federal student loan payments have been suspended during the coronavirus pandemic and will remain so until at least August 31. Before then, President Joe Biden is expected to make some kind of announcement about student loan relief.

Almost all cancellations through the Public Service Loan Forgiveness Program have taken place since last October, when the government temporarily eased the onerous requirements. Before that, the program rejected more than 90% of applicants, the Ministry of Education said in 2019.

An Education Department spokesman said Wednesday that most of the borrowers who were denied back then were found ineligible because they didn’t meet employer requirements, their employment dates didn’t match their student loan dates or they didn’t have the required Direct Loans.

“I thought maybe it would work now,” said Martinez, who graduated from the University of Texas at Austin in 2010 with a doctorate in educational administration.

Martinez said the money will go toward reducing credit card debt and building savings to have on hand for emergencies and unexpected expenses.

“Knowing that it’s forgiven takes a lot of worry and stress off my shoulders,” she said.

Although the deadline is in October, Martinez advises people who may qualify for loan forgiveness to apply as soon as possible. She found it difficult to navigate the process, even with the relaxed rules. It took her five months to complete the paperwork and another three months to hear back from the program.

“I remember calling and waiting on the line for an hour,” she said. Martinez was also initially denied employment verification, but it was approved when she resubmitted the documents.

The Public Service Loan Forgiveness Program, launched in 2007 to send more graduates into public service, cancels the remainder of a borrower’s federal student loan debt after they make monthly payments for 10 years of community service, or 120 monthly payments for any length of time. when performing social activities.

Teachers, librarians, nurses, public interest lawyers, the military, and other government workers are all eligible, as are people who work in nonprofit organizations.

At the moment, the forgiveness is almost $8.1 billion in federal loans, but that amount is only a fraction of the debt that can be qualified. The average amount of debt forgiven under the program is $64,968.

“The program seems very simple — people commit to ten years of service to their country and community, and the government promises to end their student debt,” said Kat Welbeck, civil rights counsel for the Student Borrower Advocacy Center. “For 14 years, we’ve seen so many people put off by the administrative hurdles and burdens of not knowing they have access to this program, or being told they can’t access it even if they’re in a skilled job.”

Under the reformed rules, credit services will count payments that were previously considered unacceptable, such as when borrowers mistakenly or unwittingly signed up for non-compliant plans.

“I think this is a great incentive, especially for teachers. A lot of them are overworked and underpaid and have loans they’re still working on,” Martinez said.

The grace period has changed the lives of loan holders, who were able to get a loan as forgiveness for years of public service after previously being denied, Welbeck said, describing tears of joy as loan balances drop to zero.

“You have to reach out to a lot of people,” Welbeck added. “And it’s only a year, so we’re working with a sense of urgency.”

Martinez encourages others to apply during the waiver period despite the disappointment. She says getting her student loan balance forgiven was worth the time and effort.

According to the Department of Education, borrowers who are currently unemployed or not in public service may be eligible for forgiveness. And months during the pandemic beginning in March 2020 when federal loan payments were suspended count as credits toward the total number of payments required for the program.

The Biden administration on Wednesday proposed new rules for the program, which are expected to take effect by July 2023. They will give borrowers more leeway if they are late with payments or don’t pay in full.

According to the original rules, borrowers must make payments in full within 15 days of the date to receive a loan for 120 monthly payments. The proposal would mitigate this by allowing borrowers to make progress even if they are late or paying in installments.

The cancellation period, which ends Oct. 31, was largely intended to offset widespread confusion about what types of loans and payment plans are eligible under the program. Some borrowers have paid for years only to find out that they are not eligible for the appropriate loan plan or program.

The new proposed rules won’t change which loans are eligible, but they are intended to provide more flexibility so borrowers don’t lose progress toward forgiveness because of late payments or paperwork issues.

The Associated Press receives support from the Charles Schwab Foundation for educational and explanatory reporting to promote financial literacy. The independent fund operates separately from Charles Schwab and Co. Inc. AP is fully responsible for its journalism.