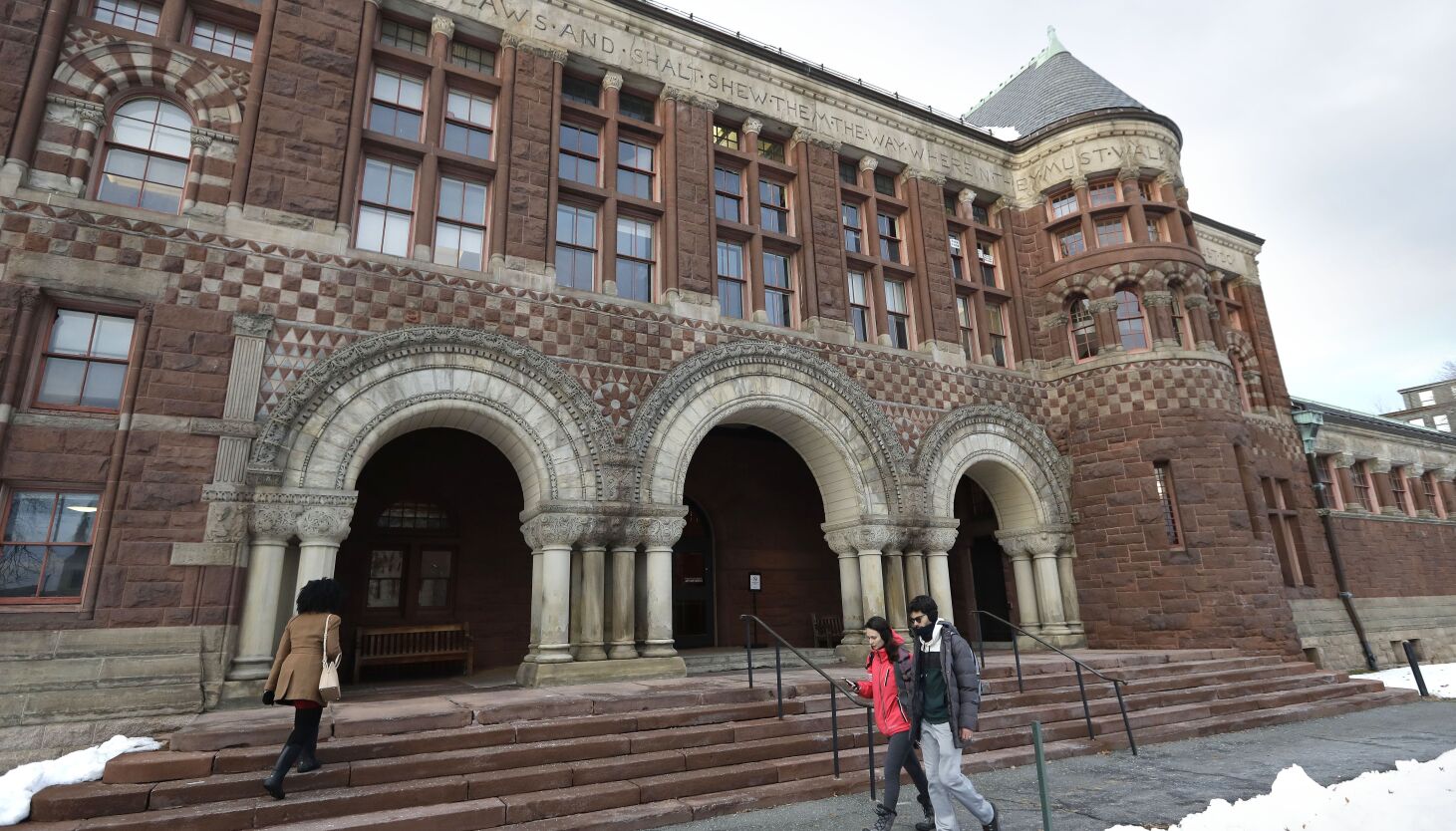 Two of the nation’s top law schools, Yale and Harvard, have announced their withdrawal from US News and World Report’s annual ranking of the best law schools in the United States.

Both schools announced the decision on their websites. calling the rating “deeply flawed.”

Heather K. Gerken, dean of Yale Law School, said the ranking “disincentivizes programs that support public careers, advocate for need-based aid, and invite working-class students into the profession. We have reached a point where the ranking process is undermining the legal profession’s core commitments. As a result, we will no longer participate.”

Statement by Harvard Law School Dean John Manning said that Harvard decided to withdraw from the rankings “because it became impossible to align our principles and commitments with the methodology and incentives that the US News rankings reflect.”

In the latest ranking of US news, Yale Law School took first place, while Harvard Law School tied with Columbia University for fourth place. Second and third place went to Stanford and the University of Chicago.

The latest rankings placed Brigham Young University Law School J. Reuben Clark 23rd in the nation, while the University of Utah SJ Quinney College of Law ranked 37th, down from 43rd a year ago, and 17th among government agencies.

According to A New York Times reportUS News said it was committed to its “mission” to “hold law schools accountable for the education they will provide.”

The Times reported: “After Harvard’s statement, the tone became more conciliatory. “We agree that test scores do not tell the full story of an applicant, and law schools make their own decisions about the applicant pool based on the school’s mission,” US News said in an email.

Gerken told US News refused to answer repeated calls from law school deans asking them to change their scores.

“It’s understandable that many schools feel compelled to follow the preferences of a commercial journal because the ranking is taken seriously by applicants, employers and alumni. But ratings are only useful if they follow a sound methodology and limit their measures to what can be reasonably captured by the data — factors I have described in my own research on election administration,” Gerken said in a statement.

Manning’s statement said Harvard, among other schools, had raised concerns in US News for several years.

“Specifically, we expressed concern about aspects of the US News ranking methodology that conflict with law schools’ commitment to increasing the socioeconomic diversity of our classes; to allocate material assistance to students depending on the need; and through public interest loan repayment and scholarships to support graduates interested in careers that serve the public interest.”

Manning said the U.S. News process “does not advance the best ideals of legal education or the profession in which we practice, and is contrary to the deepest commitments of Harvard Law School.”